As the longest running Athena Swan Champion dedicated to advancing gender equality in STEMM and her School since 2014, Martina more than deserves to be recognised for her contributions to EDI at the University. She pretty much single-handedly drafted and secured two successful Bronze awards – one for the School of Computer Science and, more recently, a joint award for the School of Engineering and Computer Science which was announced in 2020. Achieving Athena Swan awards is no small task and involves advancing very extensive action plans to address any issues and improve workplace culture for staff and students.

Martina was also the original Chair of the Athena Swan Self-Assessment Team which she broadened to become the School’s Equality, Diversity, and Inclusion Team (EDIT). She is now a member of the School of Physics, Engineering and Computer Science strategic EDIT where she continues to drive forward this work.

Some of Martina’s activities in relation to EDI in the past year included:
(1) leading a project around ensuring that EDI work is recognised as part of career progression;
(2) leading an Erasmus+ international partnership project with institutions in Jordan, Palestine, Tunisia, Germany, Sweden, and the UK to undertake an EDI gap analysis. She led training in EDI and inclusive curriculum development and her recommendations for improvements in EDI are now being implemented in these institutions;
(3) holding interviews with inspiring women as part of International Women’s Day 2021.

Martina’s achievements speak for themselves and she is a role model for women in STEMM fields, often being asked to present her story at conferences and events. She is by far one of the most open, genuine, and inspiring individuals I have ever met, and at the same time warm, friendly, and approachable and always willing to support her colleagues and students. 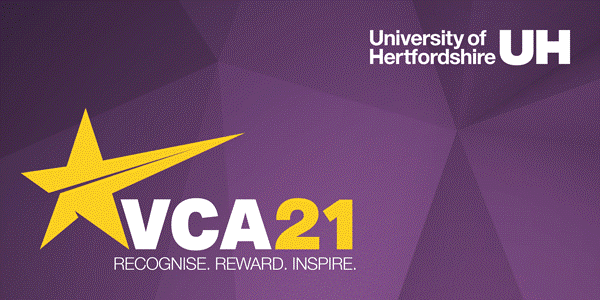